no comments
Share Tweet Share Pin it Share Stumble Email
Home
Cellphone
Nokia C5-03 Sweet!!!!!
Bought a defective Nokia C5-03 yesterday. The only defect was that the screen was fuzzy. As the name implies it is manufactured by Nokia and I think it was released on December 2010. It has a 3.2 inch touch screen and powered by the symbian platform, Symbian OS v9.4 to be exact. It has call and text functions and you can also surf the web with it thru Wlan and Edge. It has 40mb for memory and a removable memory of 8gb that comes with it.

I checked the web for reviews regarding this model and almost all the review sites that i checked has so many cons for the model. According to Cnet.com it is an ill advised combination of outdated software and under performing hardware and it is difficult to use. Also for the model they say that the price is high if only it was much cheaper then the handset would be ok.
The good thing about this unit is that I only paid 10 Pesos for it roughly 0.22 cents USD. Because that is the rate of defective cellphones that I buy from my junkshop. Since the only problem it has is its LCD I decided to take it to a Cellphone Repair Station. The man that I talked to is also a regular person at my junkshop. He sells his defective cellphones to me for scrap. He then looked up the cellphone and he said that the only problem was the LCD and it needs to be replaced. He charged me 300 Pesos (6.67 USD) for the repair and asked me to wait for 30 minutes. After awhile I got the cellphone back and I went home.
So today I was playing with it when a customer at my Junk Shop saw the Nokia C5-03. He asked me if I was using it. I said that I already have a cellphone and I was thinking of selling it. He asked me if how much I would sell it I asked him for 1000 pesos (22 USD) we then haggled until both of us were satisfied at 800 Pesos (17.80 USD.) I made a profit of 490 Pesos (10.89 USD) not bad considering that I only had it repaired. And it also gave me an idea to look for some more cellphones that I have in my warehouse and if it just needs a slight repair then ill have it repaired and sell it as a secondhand phone for profit. 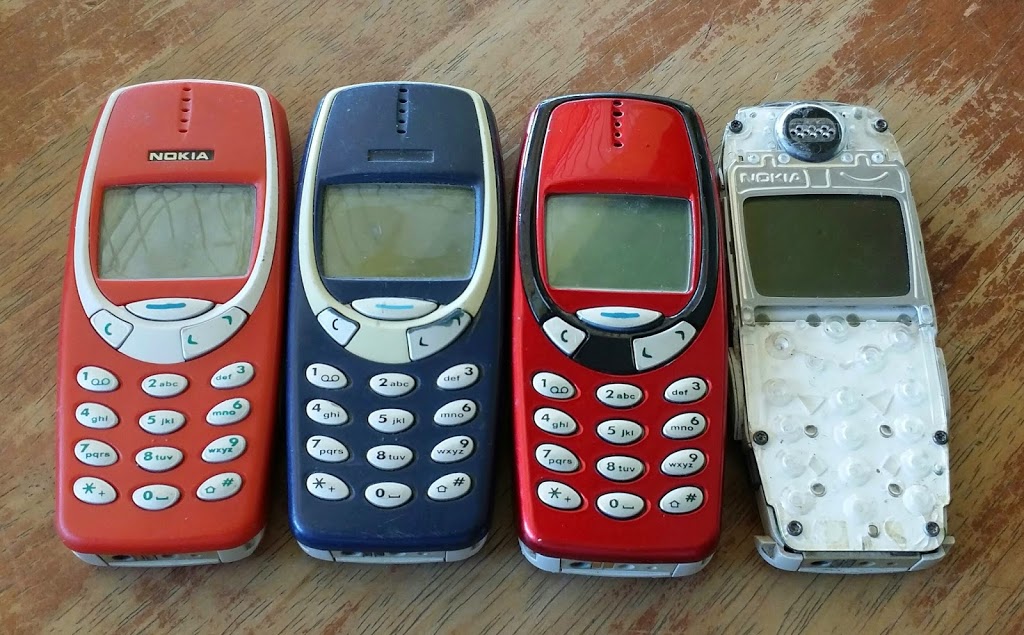 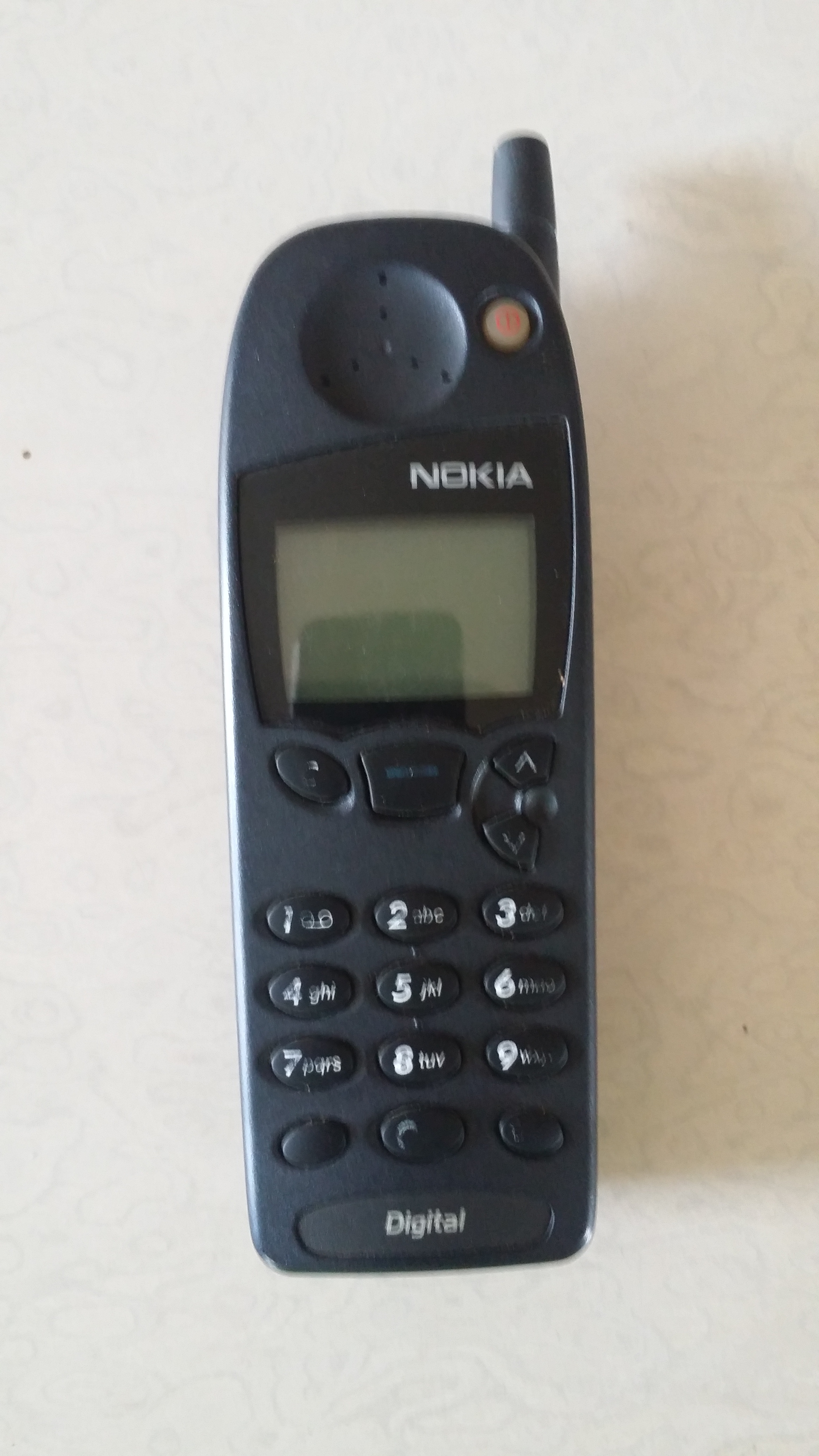