The Fisher Price Toy Musical Teaching Clock was manufactured by Fisher Price in 1962 up to 1964. It is a wind up clock that makes a tick tock sound. It was made for children to learn how to tell time. The body was made from wood and some parts were made form plastic, like the red knob at the back and the protective enclosure for the clock at the front. The print at the front has some mice and a sun in it. The back has illustrations of a younger doing what was appropriate for the said time. There was was time for playing eating and even for baths. Kids would usually be more interested with learning when they can see illustrations of it. The sound it makes came from the song My Grandfather’s Clock. It is an old song written by Connecticut born composer  Henry Clock Work, Johnny Cash even has a version of this song.

I saw in the Internet that this Fisher Price Toy Clock was made in the US, but the one I had has a print on it that says made in Japan. I think that I need to do a little more research regarding this. I just got this musical toy clock today and I took these pictures right away when I got home. As you can see in the pictures it has really aged and has not been kept in proper condition by the previous owner. The cover for the clock was blurry but i think with a little bit of cleaning I can make it clear again. I haven’t had the time to see if it still works so I haven’t heard the song yet. Maybe after the holidays I clean it and see if the clock still works. I think that for a collector this will be a very good piece to have, because of its age and the way they made the toy clock is very attractive. Even I was attracted when I saw it. I hope that with some cleaning I will be able to make it work and make the body of the Fisher Price Toy Musical Teaching Clock display worthy again. 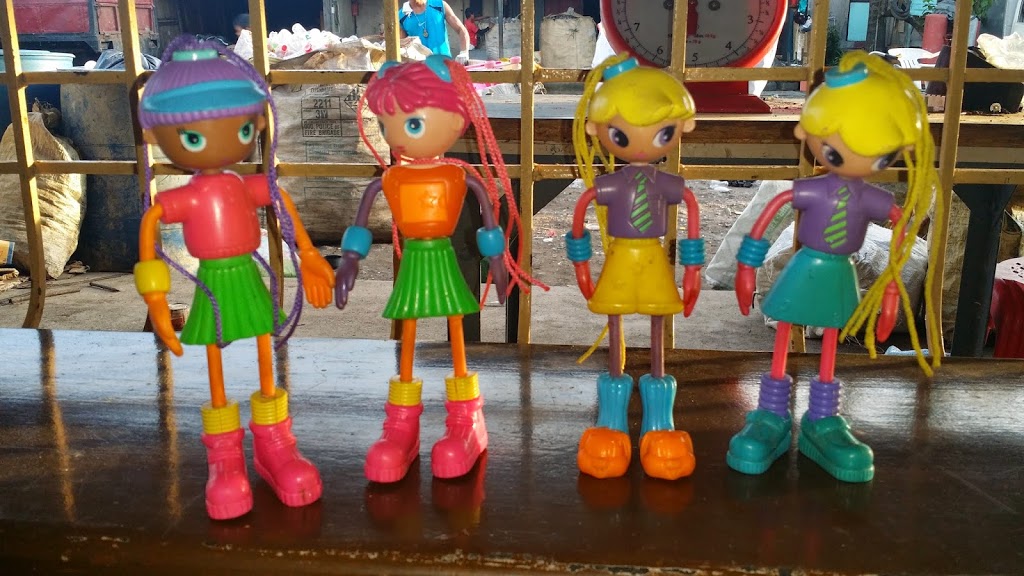 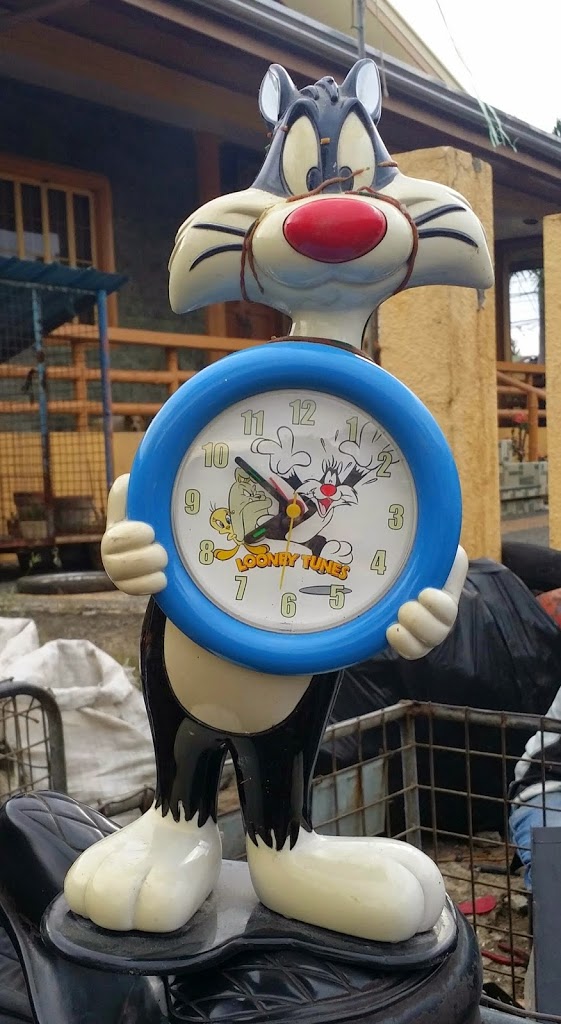